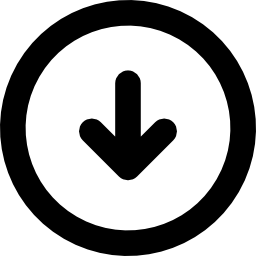 RADIEM stands for Regroupement pour l’abolition des décrets de l’industrie de l’entretien ménager (Coalition for the Abolition of Decrees in the Public building cleaning Industry). We are calling for the abolition of:

Why does RADIEM find fault with the decrees?

These two decrees were imposed under the Act Respecting Collective Agreement Decrees, which was adopted more than 80 years ago, in an economic context totally different from today’s.

Why does RADIEM find fault with the parity committees?

Their practices are highly questionable:

Who is part of RADIEM?

RADIEM brings together all stakeholders in the industry (e.g., companies, workers, contractors) who:

How do I show my support for RADIEM?

RADIEM undertakes to safeguard the confidentiality of information about its members and to protect their anonymity.

At no time will RADIEM disclose information about a member, unless explicitly authorized to do so by that member.

What will RADIEM do with the signed letters of support?

The letters will be used to demonstrate to the Québec Labour Minister, Dominique Vien, that a large number of companies and people are determined to “clean house” in our industry, and that they want to do away with the decrees and the parity committees.

RADIEM is funded by a number of companies united in the belief that it is high time that the industry’s work regime was modernized so that it can grow and develop.

Does it cost anything to become a member of RADIEM?

No, membership is free.

However, RADIEM is working to set up a voluntary contribution system for members in order to: